Since the early days of gaming, there has been a bitter, if somewhat playful, rivalry between console makers. Sonic and Mario, Crash Bandicoot and Diddy Kong racing, hell, even Master Chief and Kratos! Well, this gen is no different. Even with all the similarities between the two main competitors, (Xbox and PS4), it all boils down to sheer fan-boyism. Now, don’t get me wrong, there is nothing inherently wrong with loving one console more than the other, or holding a playful grudge. This generation has brought out the ugly though, so in this article, I’m going to go over a few pro’s and con’s to each console and service they offer! This is simply my opinion, and does not necessarily reflect the other guys’ views.

Let’s start with the Xbox One and Xbox Live: 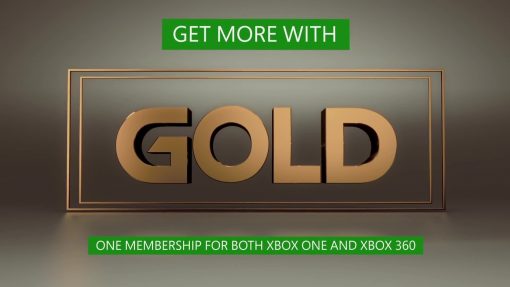 The original Xbox released on November 15th, 2001 in the US, and featured an internal HDD, something that had only been seen in PCs and an add-on peripheral for the PS2 (July 19th, 2001 in Japan) at that point. It was a great feature that really set the tone for consoles in the future. Most people saw the Xbox as sort of a joke system, Microsoft trying to grab some cash if you will. Needless to say, the console blew people away and Halo: Combat Evolved was the reason to own one. With the Xbox 360 release, (November 22, 2005), despite all the hardware problems, there was a significant boom for MS. Xbox One had a lackluster launch with the news of forced DRM and Kinect, but quickly picked up steam in the years to come, and with the X.B.O.X. (Xbox One X) set to launch this fall, (November 7th, 2017), the sky is the limit! Now, on to the pro’s and con’s! 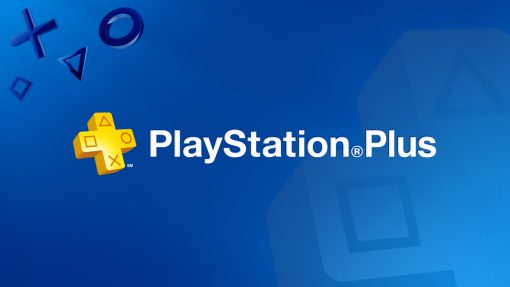 What can I say about the Playstation 4 that isn’t already being said? Exclusives? Yup. Horsepower? Yup. Intuitive touch-pad controller? Yup. The Playstation family has a pretty prestigious name to live up to. Starting in Japan on December 3, 1994 the Playstation or “PSX” really brought disc-based gaming to the mainstream. After many iterations, the “Dualshock” controller is possibly the most well known and popular controller in the world. There are alot of things Playstation did right, and alot they did wrong as well. After 4 home consoles, 2 handheld systems and even a phone, there is waaaay too much to be said in this short article. Let’s get to the meat and potatoes of this thing!

Well, I hope I made some good points in this article, and I hope nobody thinks I like one system over the other. If so, oh well. I own both, and thoroughly enjoy both systems. The ultimate point of this article was to show that while preferences can, and will be had, both systems offer something great. They both offer the same essential experience and can both offer a metric shit-ton of fun if you just let them. So, why cant we be friends?